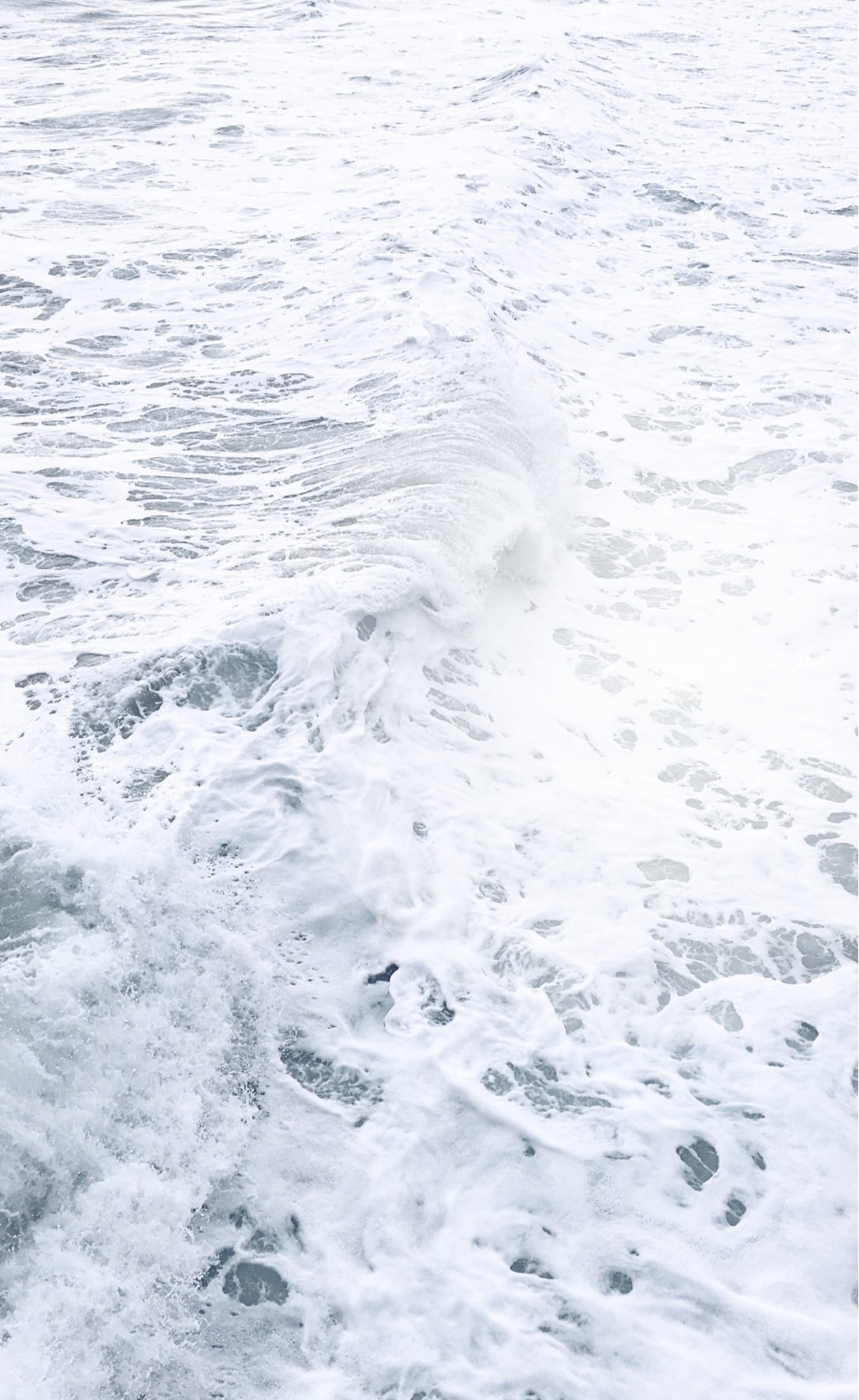 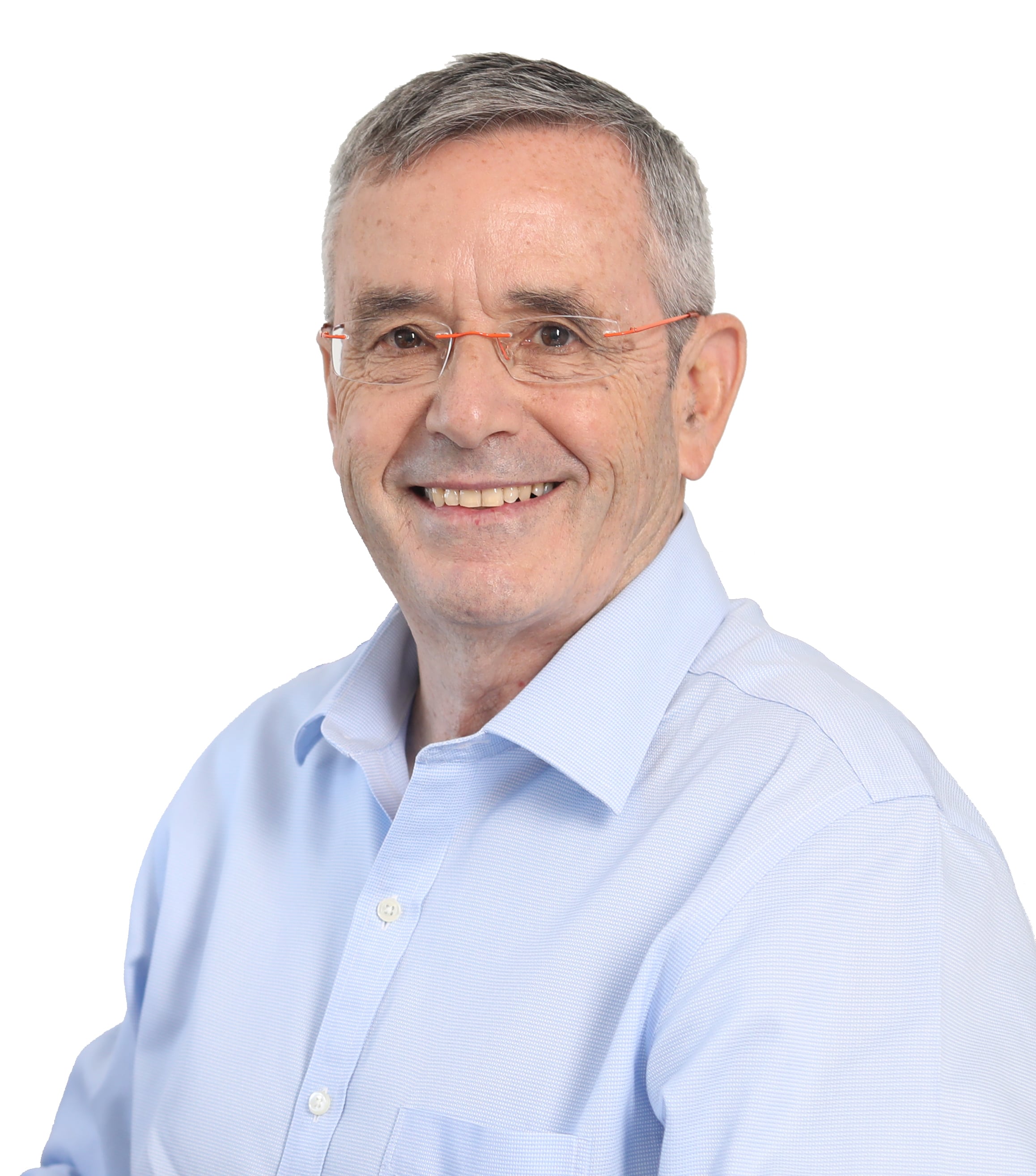 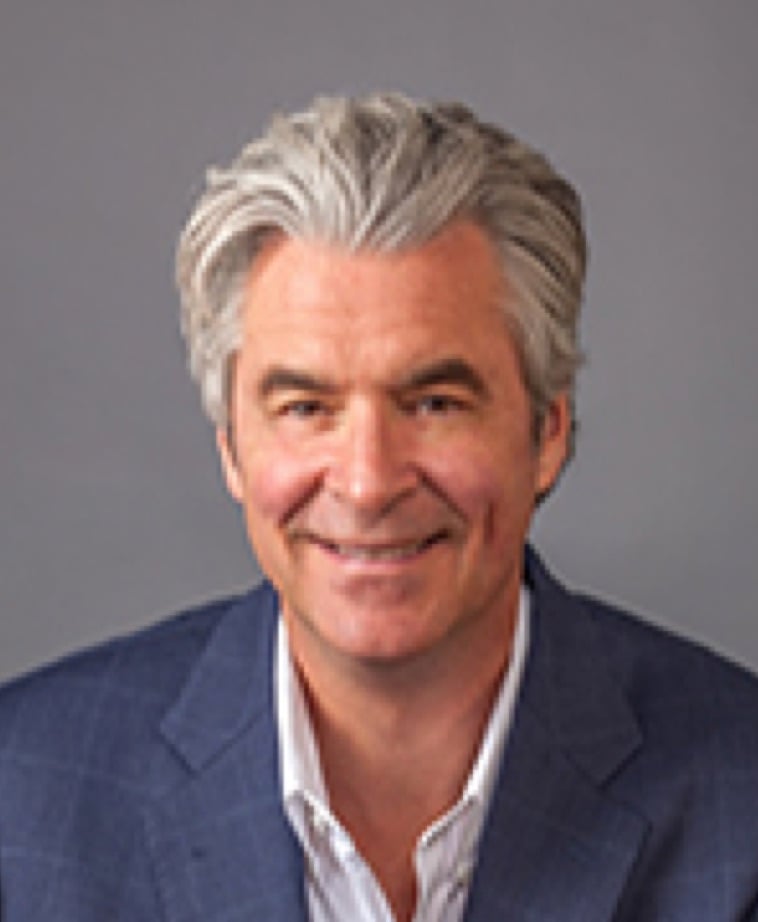 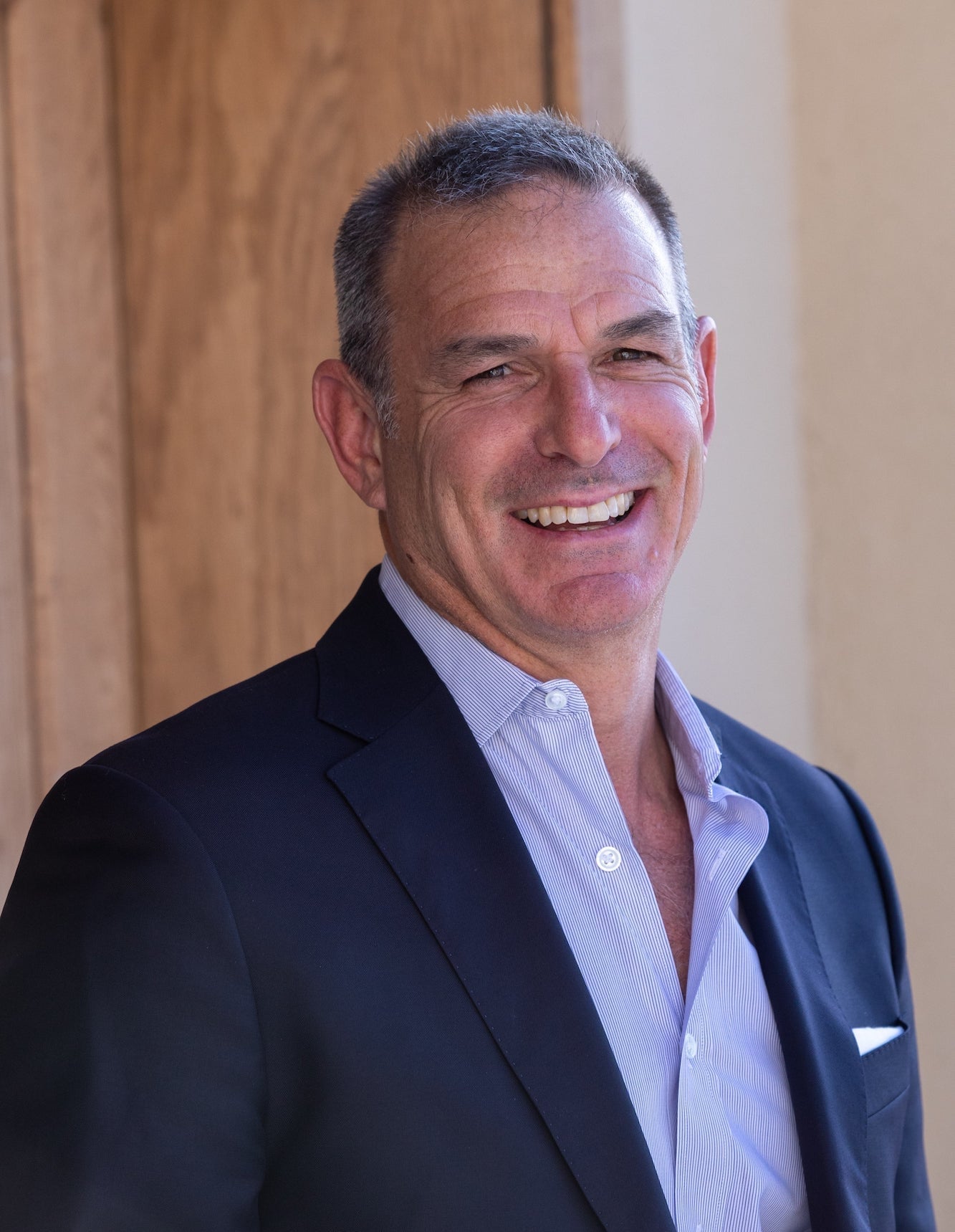 Chairman, Board of Directors

Marc Kozin joined our board of directors in November 2020 as vice chairman and was appointed to chairman in July 2021. Mr. Kozin has three decades of industry expertise advising biopharmaceutical, life sciences and medtech companies. He is currently the chairman of the strategy advisory board of HealthCare Royalty Partners (HCR), a leading investment firm in healthcare, providing royalty monetization and senior debt, a position he has held since 2013. Previously, Mr. Kozin was a career strategy consultant, having served as president of L.E.K. Consulting’s North American practice from 1997 to 2012 and as senior advisor from 2012 to 2018. He began his career at L.E.K. in 1987 by helping establish the Boston office and led the development of L.E.K.’s industry-leading life science strategic planning practice. Mr. Kozin has served on more than a dozen boards in a variety of roles and on all committees. He serves as director and serves on the compensation committee of UFP Technologies (Nasdaq: UFPT). Previously, he served as director for Dicerna Pharmaceuticals (Nasdaq: DRNA), prior to its acquisition by Novo Nordisk. He also served on the board of Endocyte (Nasdaq: ECYT) which was acquired by Novartis in 2018, and was also a board member of Dyax (Nasdaq: DYAX), which was acquired by Shire Plc in 2015. He also served on the boards of directors of Brandwise, Inc., Lynx Therapeutics, Inc., Assurance Medical, Inc., Medical Simulation Corporation, Advizex, and CrunchTime! Information Systems. Mr. Kozin has served as director of The Greenlight Fund, a non-profit focused on improving the lives of inner city children in families, since 2017. He was also on the board of governors at New England Medical Center and the board of DukeEngage for several years.

Mr. Kozin received a B.S. degree in economics from Duke University in Durham, N.C. and a M.B.A. in finance from The Wharton School of the University of Pennsylvania in Philadelphia.